Development of a press kit and a press strategy 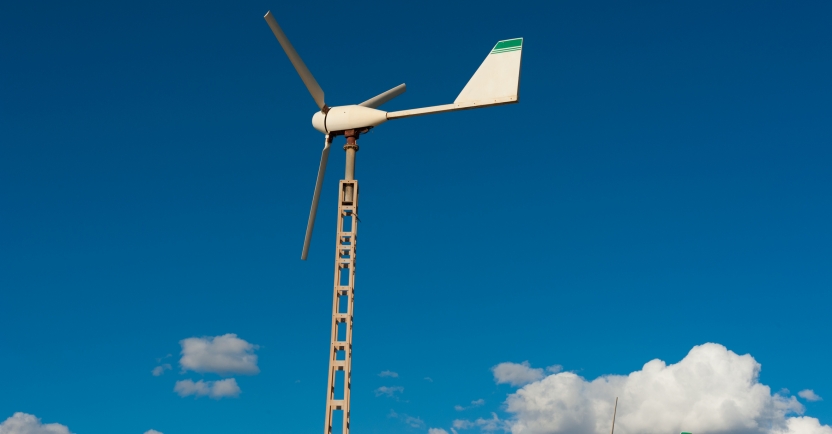 Ti’éole, which is developing a training program on the manufacture and operation of wind turbines, received expert guidance from Rexel

Ti’éole’s mission is to train both individuals and businesses in the manufacture and operation of their own wind turbines. One of the company’s key challenges is to make itself known to people who might be interested in its training programs. Pénélope Linage, Press Relations Manager of the Rexel Group, offered her expert guidance to help Ti’éole prepare a press kit and define its press strategy.

Jay Hudnall, how did you benefit from Pénélope Linage’s coaching?

Ti’éole had already been featured in a few newspaper articles, but I had never created a press kit or worked in any structured way in that area. With Pénélope, we defined a strategy and worked on the messages to adjust them to the targets, bearing in mind the potential motivations for taking our training (to save energy, to build something, etc.). I had the benefit of Pénélope’s experience in press relations, which was especially valuable for me because I was not at all used to work with journalists. Now I know how to contact the journalists in a given region, starting a few weeks before our training begins.

Pénélope, how did you get involved in solving this problem for Ti’éole? What exactly was your role?

First of all, the detailed business plan drafted by Jay gave me a good understanding of his operations and directions for development. Then we began a dialogue, working together to define the goals of the press kit. I provided the methodology for its completion, and then helped Jay optimize his use of the press kit. Having a good tool isn’t enough — you also need to know how to target the right journalists and get their attention. I wrote up lists of journalists who specialize in the fields related to Ti’éole’s activity, at both the national and regional level, focusing on the zones where the training sessions would be held.

Hands down, the interaction with Jay! He’s a committed entrepreneur with an engaging personality. Working with him was a very enriching experience. And thanks to the very clear mission framework proposed by the Rexel Foundation, I was able to devote myself to the project without worrying about how much time it would take. We signed a charter of commitment and, from the very first contact, established the operating rules for our collaboration. Working with an especially dynamic, fast-reacting small company is also a breath of fresh air for those of us who usually work within a large corporate structure.