On May 18th, the Rexel Foundation co-hosted a webinar on energy efficiency, for energy access.

Organized in partnership with the Clean Energy Solutions Center and the United Nations Foundation’s Energy Access Practitioner Network, this session was focused on the importance of energy efficiency in order to fight against energy poverty in developed countries. It follows a first webinar organized in February on appliance efficiency in resource-constrained settings and will be completed by a third webinar in the course of 2016.

Fuel poverty is becoming an increasingly serious issue in developed countries, with currently 1 household in 7 in Europe in or on the margins of fuel poverty. Solving this issue will require the collective involvement of various stakeholders. Alongside public authorities the mobilization of civil society, from energy service providers and companies to NGOs to citizens, is crucial.

Energy efficiency reduces the cost of energy services to the consumer anywhere in the world. Whether in a rural village far from the electric grid served by entrepreneurs selling prepaid access to solar power, or in a low-income neighborhood of a wealthy city served by a giant electric utility, the first step toward affordable energy is making it go further through greater efficiency. 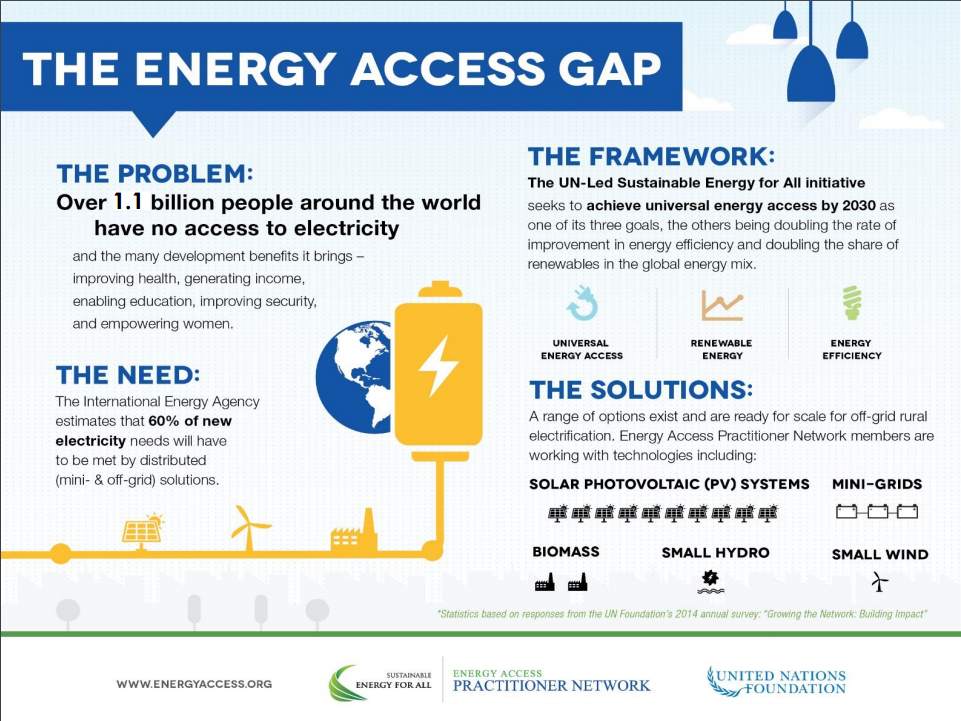 In Europe, 50 to 125 million people are unable to afford a proper indoor thermal comfort – Pascale Giet and Frank Legardeur

Fuel poverty is a growing challenge in developed economies. In Europe, depending on the definitions adopted, fuel poverty is estimated to affect between 50 and 125 million people. Lower income classes are the most affected by this issue: in some countries, more than 50% of these households encounter difficulties to afford a proper indoor thermal comfort. Fuel poverty often has serious consequences for people’s health, budget and living conditions as well as for the environment. It is thus critical to address this challenge.

The main consequences of fuel poverty

High energy costs, low households’ incomes and a bad housing quality are the main drivers of fuel poverty. Solutions exist to all three drivers: on the short term, governments are acting to regulate energy prices and can also support households’ revenue through various means; on the long term, improving energy efficiency of buildings is critical.

According to the International Energy Agency, energy efficiency allows to deliver more services for the same energy input or the same services for less energy input. It is seen as “the world’s first fuel” since it improves energy sharing and could potentially represent 49% of the total CO2 reductions achieved by 2050. Scaling energy efficiency of buildings can be done either by working on insulation to reduce energy losses and by installing energy efficient appliances or energy management tools.

Nevertheless, there are some difficulties in addressing fuel poverty in developed economies: the lack of data, the important number of variables to consider, the lack of coordination between all actors involved and finally, the large number of people affected.

Rexel and its Foundation for a better energy future aim to improve access to affordable, efficient and sustainable energy for all by acting together with all stakeholders in the energy sector. The Foundation involvement is structured according to the development level of the countries in which it operates. In developed economies, the Foundation is working day-in and day-out to bring concrete responses to the fuel poverty issue.

To do so, it promotes and finances renewable energy. For example, the Foundation supports the Énergie partagée network in France, which accompanies citizen groups developing their own sustainable energy projects by participating in their communication and fundraising campaigns.

The Foundation also encourages the retrofit of buildings and cities to improve energy efficiency. For instance, it accompanies the “Ecoblock Retrofitting” applied research program led by the University of Berkeley on city retrofitting. The experimentation is focused on all-solar electricity generation, communal solar rooftop microgrid, nighttime storage and street lighting etc.

Finally, the Foundation helps low-income households affected by fuel poverty in order to improve their living conditions. In the United Kingdom, it works closely with Energise Sussex Coast, a social enterprise whose mission is to assist low-income communities through various initiatives such as the distribution of “energy packs” or the training of energy advisors involved in the animation of events and workshop to give local residents advice to reduce their fuel bills and their carbon emissions.

Working with social entrepreneurs in the field allows the Rexel Foundation to combine its strengths and accelerate its mission and significantly drive a positive social impact.

The costs of energy, low performance homes, and climate change have and will continue to affect very low-, low-, and moderate-income families the hardest. These families also have less time to figure out how to take action to mitigate and adapt to climate change impacts. In consequences, reducing energy costs and supporting households’ revenue is not sufficient, implementing bottom-up innovations in order to optimize their consumption behavior has also become necessary.

2.23 million children in England were living in fuel poverty in 2014 – Patty Fong

The UK has one of the least energy efficient housing stocks in Western Eutope. It constitutes the main underlying causes for the UK’s high level of fuel poverty. For the poorest countries, it is more a matter of dependency on gas imports. 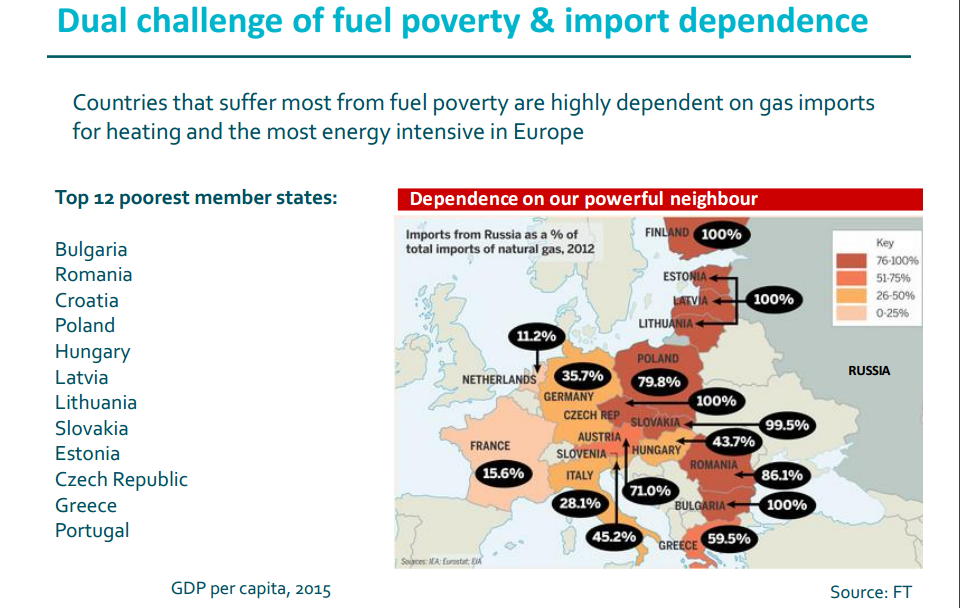 The replay of the webinar "Energy efficiency for energy access: Fighting Fuel Poverty in Developed Economies" on the Clean Energy Solutions Center website

Our infographics on fighting fuel poverty in developed economies