Providing training in the energy retrofit of single-family homes 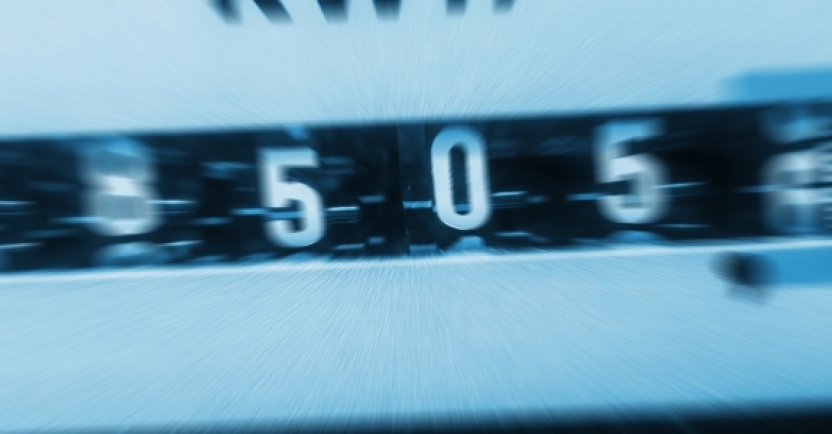 The Foundation, through négaWatt, is helping to fund a training tool developed by "DORéMI"

"DORéMI", an operational framework for the energy retrofitting of single-family homes, was developed and tested in order to help remove the obstacles to efficient, comprehensive energy retrofitting. The idea is to offer homeowners and communities a simple framework that guarantees effective, cost-efficient retrofitting thanks to training and worksite assistance provided by groups of skilled tradesmen. In view of the interest shown for this framework, which has been under test in the Biovallée (Drôme, France) since 2012, it was necessary to use the lessons learned from the experiment to build a toolkit for coordinators and thereby replicate the framework in other parts of France.

The Foundation’s support aims to:

The training aid has been created. It contains documents, templates, sales points and examples, enabling territories to ease the implementation of their thermal renovation policy via the "DORéMI" framework. It is a veritable toolkit of print and digital resources composed of around 100 files to help launch and implement the framework.

A 5-day training session was held in October 2014 and was attended by 19 people from 10 different territories. A second session has been scheduled for March 2015 and also aims to gather 10 new territories. 15 trained "DORéMI" coordinators have been trained from March to November 2015.

As of January 2015, one of the trained "DORéMI" coordinators had already initiated the training and action of groups of skilled tradesmen in Alsace and Lorraine. The next session will be held in February 2016 in Bourgogne.

With an average of five groups of tradesmen per territory, the initiative’s goal is to reach 100 such groups by 2016. They were 17 groups in early 2015 and 37 groups of tradesmen at the end of September 2015. They will be autonomous and able to renovate 1,000 to 1,500 homes per year in a comprehensive, effective and cost-efficient way, beginning in 2017 in the regions concerned.