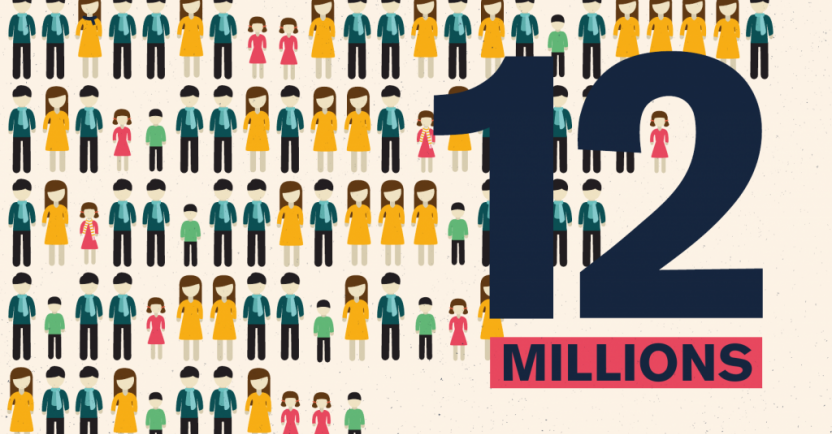 Fuel poverty is a national problem that lacks adequate funding and regular donations. Many actors are active on the ground, supporting low-income households who have difficulties managing their energy consumption and paying their bills, but they need more resources in order to be able to carry out their actions.

To support them, the association Energie Solidaire has developed innovative fundraising solutions calling on energy consumers’ and suppliers’ solidarity via energy bill micro-donations and donations of energy produced but not consumed. The scheme, initially available via Enercoop’s customer profile, will be gradually extended to other energy suppliers.

The funds raised by the project will be used to finance the most efficient local fuel poverty mitigation programs.

Since 2016, the Rexel Foundation’s financial support has enabled the association to develop the IT infrastructure for the micro-donations with the billing system COOPENER. In September 2018, Energie Solidaire launched an energy bill micro-donation campaign targeting Enercoop’s 50,000 customers, which resulted in an initial collection of €30,000.

The project contributes to:

Energie Solidaire is a public interest endowment fund dedicated to fighting fuel poverty. It relies on a network of complementary partners as well as on an open governance model.

This project is developed with the support of the Rexel Foundation within a long-term partnership with Enercoop, a social enterprise from the Energie Solidaire network, as well as the Schneider Foundation, the Nexans Foundation and the AG2R La Mondiale Group.