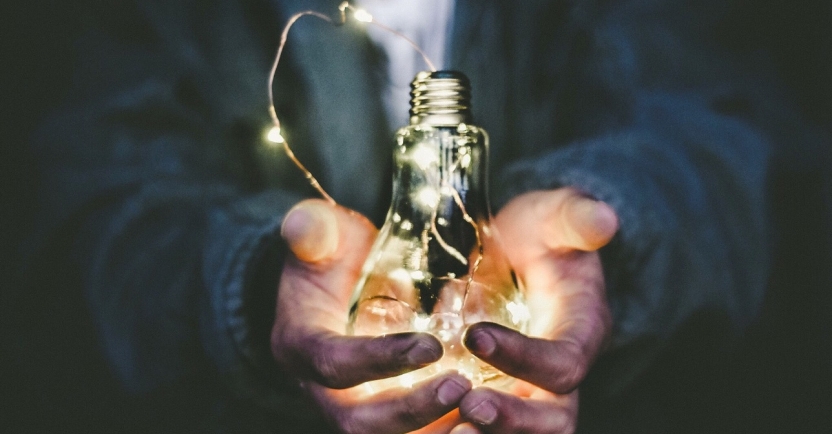 The Rexel Foundation is supporting Les Amis d’Enercoop, by helping to fund the implementation of energy bill micro-donations

In France, more than 11 million people are affected by fuel poverty (figures published in October 2014 by the national observatory of fuel poverty). In order to provide an answer to this urgent situation, the Rexel Foundation is giving financial support to the project Energie Solidaire, initiated by the association Les Amis d’Enercoop. This initiative assists and strengthens local actions to fight fuel poverty by calling on citizens’ generosity via an innovative solution: the energy bill micro-donation.

The energy bill micro-donation: an innovative solution built on appealing to generosity to fight fuel poverty

The micro-donation through rounding up energy bills, which consists in suggesting to energy consumers to round up their payment to the nearest euro or more when settling their bill, is the primary innovation of the Energie Solidaire project, which is entirely funded by donations.

The funds thus collected will be used to increase the impact of local actions to fight fuel poverty by associations, companies and institutions that are already present in the field. The plan will also feature a dedicated web space that will enable every donor to choose the action that he or she wishes to fund, and to propose new projects in his or her area. The Energie Solidaire committee will select these projects according to their social, ecological and civic values, as well as their effectiveness.

To begin, the energy bill micro-donation will be set up by ENERCOOP, a supplier of 100% renewable, cooperative electricity.

Find out more and participate in the project

Les Amis d’Enercoop, an “association loi 1901” which is recognized as a public interest association, raises awareness and mobilizes citizens for environmental conservation, the energy transition and the fight against social exclusion and fuel poverty.

Founded primarily by volunteers and activists, the association was created in 2008 to promote Enercoop, supplier of 100% renewable, cooperative electricity. It also coordinated the creation of the Energie Partagée movement, which brings together the initiators of renewable energy projects with individuals wishing to take concrete action in the energy transition. Moreover, along with several actors from the sector, the association has initiated reflection on energy control and coordinated the creation of Docteur Watt, an online diagnostic tool and guide to help households reduce their energy consumption.

Now, it is launching Energie Solidaire, its new project to fight fuel poverty through generosity.