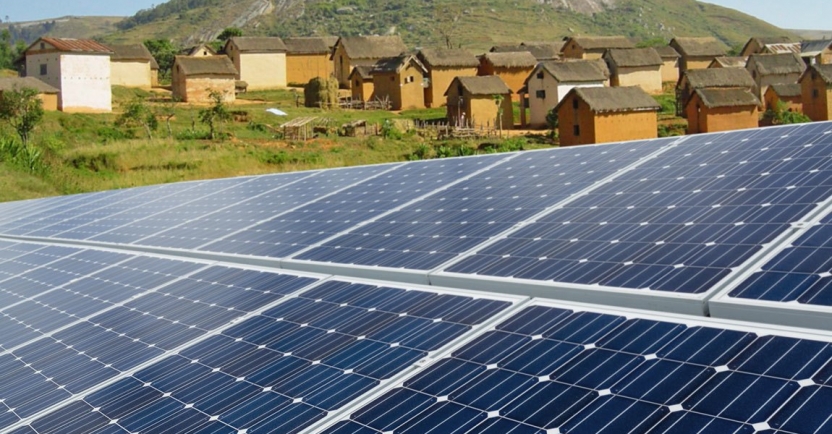 Alongside the association Terre des enfants, Rexel France fits photovoltaic panels at a school in Madagascar

Rexel France supports the association Terre des enfants (“Children’s Earth” for Madagascar) on a project to fit photovoltaic panels at a school in Madagascar, a particularly poor country faced with long power cuts on a daily basis.

This partnership results from the call for projects launched by the Foundation among Rexel employees during the EcoDays campaign, a Rexel Group initiative to promote community projects supported by employees. It was submitted by par Eric,  from Rexel France, through the Group intranet and received an important support from all Rexel employees.

This partnership  will enable the headquarters of Terre des enfants in Tamatave, and the neighbouring organization Femme à venir (a centre teaching young women sewing and cooking), to have a stable, self-sufficient and clean source of electricity. In particular, this access to electricity will enable young people who have received sponsorship for 15 years and who are now students, to use the computer room and as such, to access modern learning resources and the Internet.