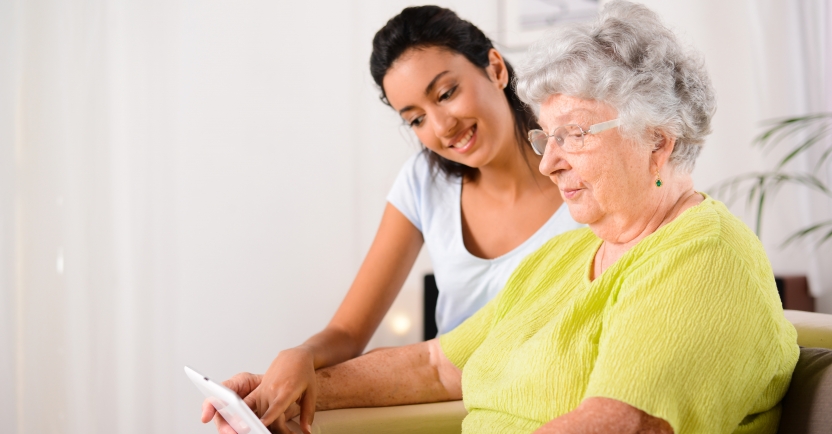 In partnership with the charity Caritas, Rexel Austria’s employees are getting involved to help households living in fuel poverty

Rexel Austria’s employees are supporting the charitable work of Caritas, whose aim is to provide struggling Austrian households with practical, long-term solutions to combat fuel poverty. This project was the 1st Prize Winner of the “Rexel Foundation and Employees Award”, which was launched within the framework of EcoDays, a Rexel Group initiative to promote community projects supported by employees.

In 2014, Rexel Austria and Caritas helped replace the electrical appliances of 21 Austrian households with more energy efficient ones. Temporary financial support was also provided to help struggling families to pay their bills.

In 2015, Rexel Austria strengthened its commitment to fighting fuel poverty through the involvement of its employees, who volunteered in households with the support of Caritas.

As part of a test program launched in the west of the country, employee volunteers from Rexel Austria are carrying out energy audits and providing advice to struggling households. The aim is to raise awareness of the impact that users’ consumption habits have on their energy bills and on the environment. The involvement of Rexel’s teams helps users to adopt more energy efficient practices, especially those related to electrical appliances and lighting. At the same time, Rexel Austria is replacing or providing energy efficient equipment such as low-consumption light bulbs, refrigerators, washing machines, etc. A follow-up on the households receiving support has been planned in order to measure the impact of the operation.

The initiative will be extended across Austria in 2016, enabling 170 households to receive support every year.

“We are very proud to have received the highest amount of votes and that our partnership with Caritas has the support of so many employees. We want our people to feel proud of Rexel, to live the values and see the difference we can make on a daily basis by providing improved access to energy efficiency." Walter Brandstetter, Sustainable Development Manger, Rexel Austria

Find out more about Caritas

In Austria, where Caritas operates from 1,600 locations nationwide, it is estimated that between 200,000 and 300,000 people are currently living in fuel poverty. They struggle to pay for their most basic energy needs, mainly cooking and heating their homes.