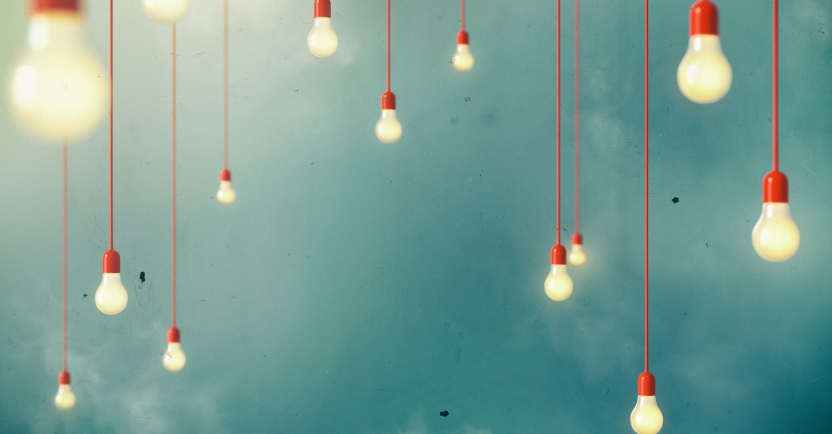 In 2012, ABACweb was created to manage social platforms in order to help those suffering from fuel poverty.

In 2007, while working as an IT specialist, Vincent began learning about the problems involved in energy conservation. He became part of the Social and Solidarity Economy in 2012 with the founding of ABACweb.

Because energy represents a large percentage of household budgets, we invite households to play an active role in their consumption in order to lower their energy bills. When someone encounters financial difficulties, it is easier to help him or her escape from precarity as soon as possible. In the future, collaborations will create a network. Our challenge will be to boost their action in fighting all forms of precarity through knowledge sharing.

The principles and means of action